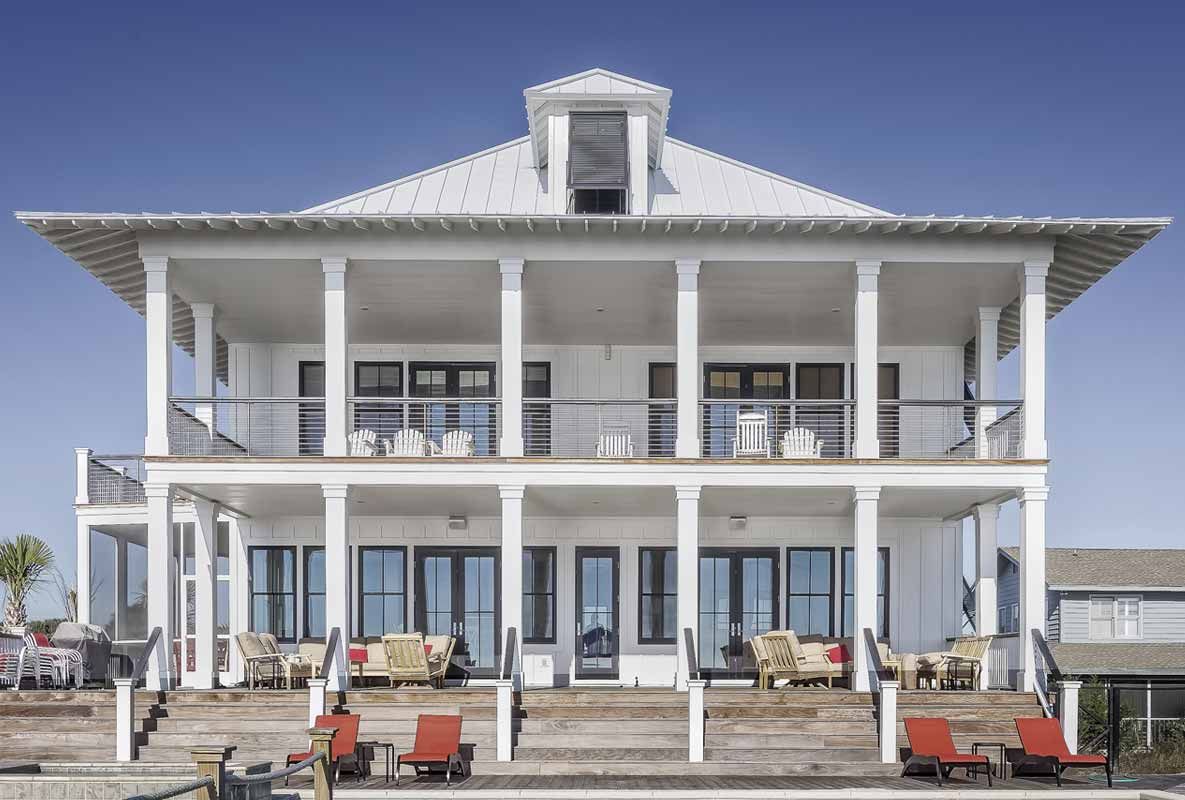 A US private home owner, who also happens to be a real estate lawyer, recently took online property database company Zillow to task over estimates that have allegedly obstructed the sale of her home. In the Australian context, the matter puts real estate estimate companies on notice that they may become a future target for litigation and regulation.


Zillow is a US-based real estate, apartment, mortgage and home value database company. Part and parcel with its rise in popularity has been the featuring of ‘Zestimates’, an estimate of value derived from the aggregation and uptake of publically available information such as comparable houses in the area. Zestimates can incorporate up to hundreds of data points such as parking, the year of construction, building type and flooring.

The accuracy of the property valuation company

Zillow has demonstrated the ability to adapt to changing variables and to increase its accuracy as a result. Zillow claims that across the period of 2006-2013, the Zestimates formula was able to reduce its margin of error from an initial fourteen percent (14%) to its current rate of five percent (5%).

However, Zillow is also afflicted by significant volatility, at times varying by as much as twenty percent (20%) or thirty percent (30%) higher or lower than the actual outcome achieved. For consumers, these variances can be equivalent to tens of thousands of dollars (depending on the circumstances). Zillow has previously been criticised for inaccurate estimates resulting from an overemphasis on square footage and high-end neighbourhoods.

Perhaps one of the most interesting aspects of the Zillow Case is the influence of the ‘Observer’s effect’ (i.e. the concept that the very act of observing influences the focus of the subject). Zestimates are simultaneously at the effect, and cause, of its estimates due to the weight it bears on consumers’ minds.

Ms Barbara Andersen, a resident of Cook County, Illinois recently sought to have an injunction granted to remove her home from the Zillow interface on the grounds it is inhibiting her ability to sell the property.

She has been attempting to sell her home (which enjoys prime location) for a figure commensurate with its 2009 purchase price. However, Zillow’s Zestimate for the property has inputted data from newly constructed houses from a less costly area and extrapolated them to ‘appraise’ her home at a substantially lower value.

A core criticism of Zillow’s services has been that its ‘Zestimates’ operate very similarly to actual property valuations without the same licensing restrictions. Despite what may be termed ‘quasi-valuations’, Zillow has to date maintained that Zestimates are not property valuations and subsequently do not require a license to disseminate.

Contrastingly, Andersen alleges that the simple fact that Zillow offers market-value estimates and promotes those estimates as factors in the minds of potential buyers is sufficient to constitute a valuation that requires a licence in accordance with state-based requirements. A second dimension to Andersen’s argument is that Zestimates should be predicated on first obtaining property-owner consent. Consequentially, Andersen has applied to the Court for an injunction to prevent Zillow featuring her property on its interface.

While Andersen is not currently pursuing compensation (potentially due to a lack of quantifiable damages at present), that does not prevent her or other property owners from pursuing legal action for compensation for losses caused by Zestimates (or similar tools).

Zillow can be expected to vigorously defend the use of Zestimates due to its substantial significance to Zillow’s business model. Zestimates generate significant site traffic for Zillow, allowing it to sell valuable advertising space on its interfaces.

The circumstances of the Andersen matter also signal potential class action activity due to the wide scope of individuals impacted by Zestimates.

Australian property companies that provide estimating tools may be at risk of similar operating risks moving forward, pending the outcome of the Zillow Case.

Should you require assistance regarding property valuations, meeting privacy obligations or protecting your assets, feel free to contact our Business Team by submitting an online enquiry, or calling us on (07) 5592 1921.