Are oral contracts illegal or unenforceable? 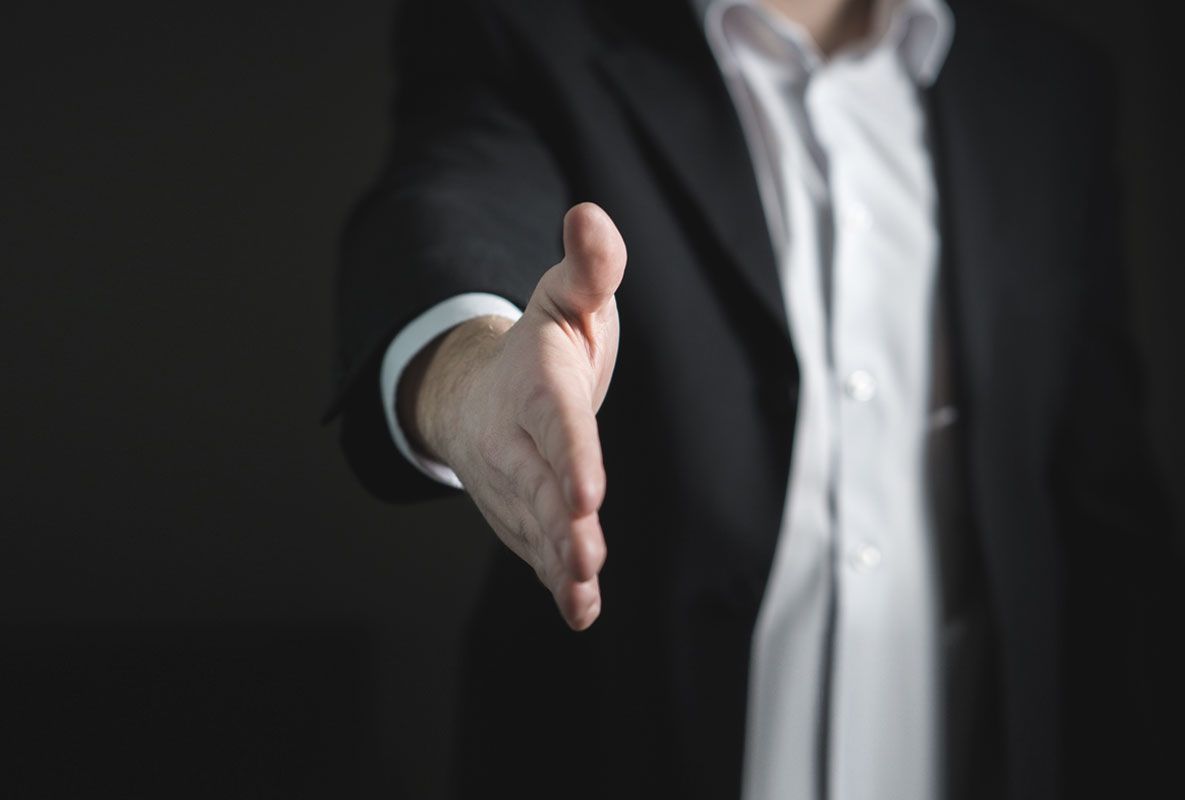 Queensland legislation requires builders to record their contracts in writing.[1] The consequences of failing to do so were demonstrated in the recent case of Nichols v Earth Spirit Home Pty Ltd (‘Nichols’).[2]

Nichols concerned the enforceability of an oral building agreement and related issues arising from the parties’ failure to record their building contract in writing.

Mr Nichols and Earth Spirit Home Pty Ltd (the “Builder”) entered into a written contract concerning the construction of 10 houses. After a dispute arose between the parties, the contract was terminated. The parties subsequently reached an oral agreement stating that Mr Nichols would pay the Builder weekly instalments to finance the completion of the project. The payments were secured by a $250,000 deposit lodged with the Masters Building Association.

After a conflict regarding the payment instalments arose, Mr Nichols took the matter to the Queensland Civil and Administrative Tribunal (‘QCAT’). The primary issue before QCAT was whether the oral building contract was enforceable at law.[3]

On the basis of section 67G of the QBCC Act, Mr Nichols asserted that the parties’ oral contract was an illegal contract and that he was therefore not liable to pay the Builder.

Despite section 67G of the QBCC Act, QCAT held that Mr Nichols could not evade his contractual obligations to pay the Builder and found that the parties’ oral building contract was enforceable.

In reaching its decision, the QCA interpreted section 67G in the context of the QBCC Act as a whole and held as follows (in summary):

Consequently, the penal liability imposed by the QBCC Act did not preclude the Builder from recovering payment from Mr Nichols. As the oral building contract was wholly enforceable in these circumstances, it was ordered that payment should be made in accordance with its terms.

The QCA declined to consider whether payment might have been recoverable under the contract if it had instead been unenforceable.

Notably, certain public policy considerations were raised in this case. In particular, the QCA contemplated whether a party may lawfully enforce an illegal building contract.[5]

The QCA held that there may be instances where the nature and severity of the illegality in question will make a contract unenforceable. An important element of the QCA’s decision, however, was that it found the Builder had not intentionally violated the Act.

The building contract in Nichols was therefore also enforceable as a matter of public policy.

The decision in Nichols has a number of important implications for builders.

The decision in Nichols also has implications for home owners.

Finally, whether you are a developer, builder, subcontractor or home owner, and are considering entering into a building agreement in Queensland, you should seek comprehensive legal advice before doing so.

Contact our friendly team at Ramsden Lawyers today to discuss how you can best protect yourself when entering into a contract for building and construction work or services.