Why Liquidation Doesn’t Mark The End 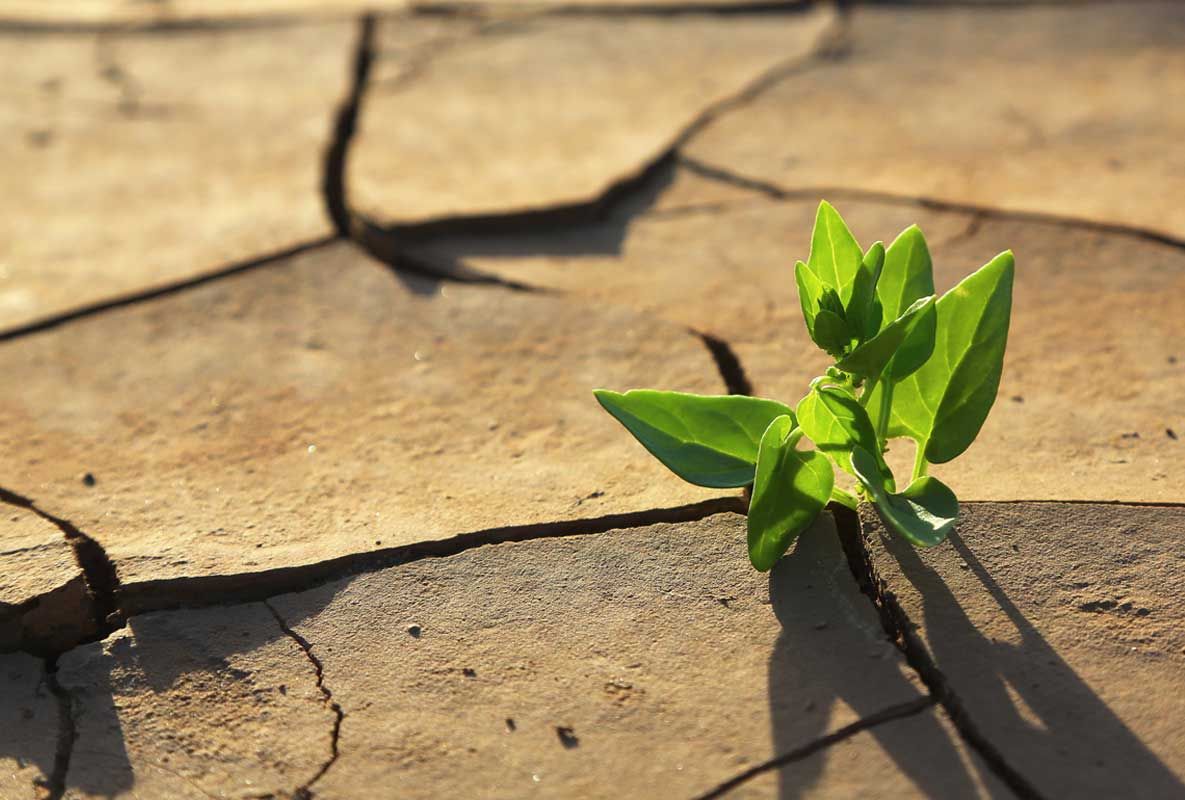 On 16 March 2017, the New South Wales Supreme Court terminated a liquidation in CNL Transport Pty Ltd (in Liq) [2017] NSWSC 291 (‘CNL Transport’) following consideration of the surrounding circumstances for non-compliance with a statutory demand.

The matter concerned an application under section 482 of the Corporations Act 2001 (Cth) (‘Act’) for an order terminating the winding up of CNL Transport Pty Ltd (in liq) (‘Company’), made by Mr Christopher Hunt, the sole director and shareholder of the Company.

Mr Hunt applied to have the liquidation terminated, arguing that he did not receive the creditor’s statutory demand, nor the originating process filed 27 January 2017, which were served by post addressed to the registered office of the Company. Mr Hunt also said that he had not read numerous emails received from Allianz’s solicitors until a conference with his solicitor on 28 February 2017, being the day following the liquidator’s appointment.

Mr Hunt also provided that on 1 February 2017, he had caused an amount of $8,899 to be transferred from the Company’s account to an account of Allianz, which was later accepted by Allianz. Mr Hunt explained that he reasonably believed that by paying some monies towards the outstanding debt, Allianz would be aware that the Company had the capacity to pay and they would send an invoice detailing the remaining sum.

In support of the application to terminate the winding up order, Mr Hunt swore affidavits outlining the Company’s financial position at the time of the hearing, including a detailed summary of the following creditors:

Mr Hunt also outlined his steps to discharge the above debts, including arranging payment from his personal bank account, payment of solicitor’s trust funds and payment of funds from the Company’s credit balance with Westpac. The liquidator permitted Mr Hunt to continue to trade the business of the Company under the liquidator’s supervision, until the Court made their determination of the application.

The liquidator filed an affidavit setting out his analysis of the Company’s financial position as follows:

Further, the liquidator annexed the Company’s most recent balance sheet and profit and loss statement, as follows:

The Court also considered Mr Hunt’s cooperation with the liquidator’s investigations and the financial reports for the Company for previous years, evincing that the Company had historically performed financially well.

Mr Hunt provided the Court with evidence of his personal financial position, which was deemed relevant to the Company’s likely future performance, if winding up were to be terminated. Mr Hunt had approximately $250,000 in his bank account prior to the personal contributions to payment of the debts of the Company, an encumbered property valued at $1,200,000, and an encumbered factory with an estimated worth of $600,000.

Following consideration of Mr Hunt’s justification for non-compliance with the statutory demand, the liquidator’s affidavit, the Company’s financial position and Mr Hunt’s financial position, the Court ordered, pursuant to section 482 of the Act, that the winding up of the Company be terminated with effect from 17 March 2017. It was determined that the Company was wound up on the presumption of insolvency arising from a failure to comply with a creditor’s statutory demand. The affidavit material outlined above confirmed that the Company would be solvent upon an order terminating the winding up, and at least in the short term, would have sufficient resources to meet its debts as and when they fall due.

The decision in CNL Transport stands as a confirmation that liquidation doesn’t always mark the end of the line for businesses. If you have any queries about winding up proceedings, the issuing or setting aside of a statutory demand under the Act, or your personal liability to creditors, feel free to contact our Litigation team by submitting an online enquiry or calling us on (07) 5592 1921.