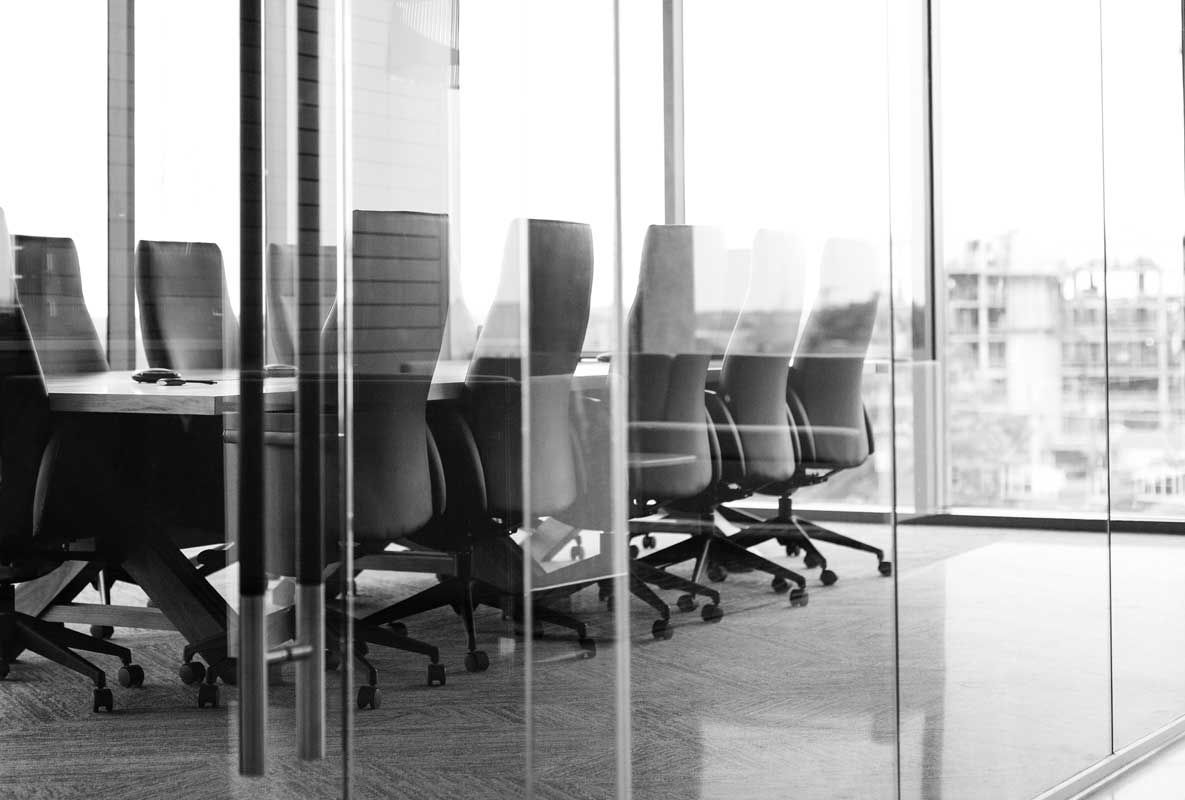 The original matter concerned a claim by the respondents (being the minority shareholders of Samgris) that the appellant’s conduct had been oppressive and unfairly prejudicial to the respondents. The trial judge determined that the duty of mutual cooperation between the members of Samgris had been irretrievably broken by the appellant’s conduct as majority shareholder.

The respondents sought an order for the winding up of Samgris, or alternatively, that the appellant purchase their shares at a price to be determined by the court under section 233 of the Act (‘Buy-Out’). Both remedies were claimed at the commencement of the trial but ultimately the respondents elected to have Samgris wound up and the trial judge made his determination accordingly.

The Appeal
Confirm cancellation Do not cancel

Thank you for being with us

On appeal, the appellant argued the following:

The Court of Appeal rejected the First Argument on the basis that the respondents elected to have the company wound up, at which point they were not pursuing the Buy-Out remedy.
In considering the appellants Second Argument, the Court of Appeal outlined that the exercise of discretion under section 233 does not preclude action under winding up provisions within the Act.
The Court accepted the appellant’s Third Argument, stating that winding up will only be ordered if there is no other remedy which is adequate to redress the applicant’s loss. Given the time, cost and uncertainty involved with further litigation concerning the value and execution of the Buy-Out, the Court of Appeal concluded that it was entirely reasonable for the respondent to elect to pursue the winding up order.

The appeal was dismissed with costs. If you are involved in a shareholder dispute, or wish to gain advice on the area, feel free to contact our Litigation team by submitting an online enquiry or calling us on (07) 5592 1921.