Burton v Spencer: Warning for those without a Will 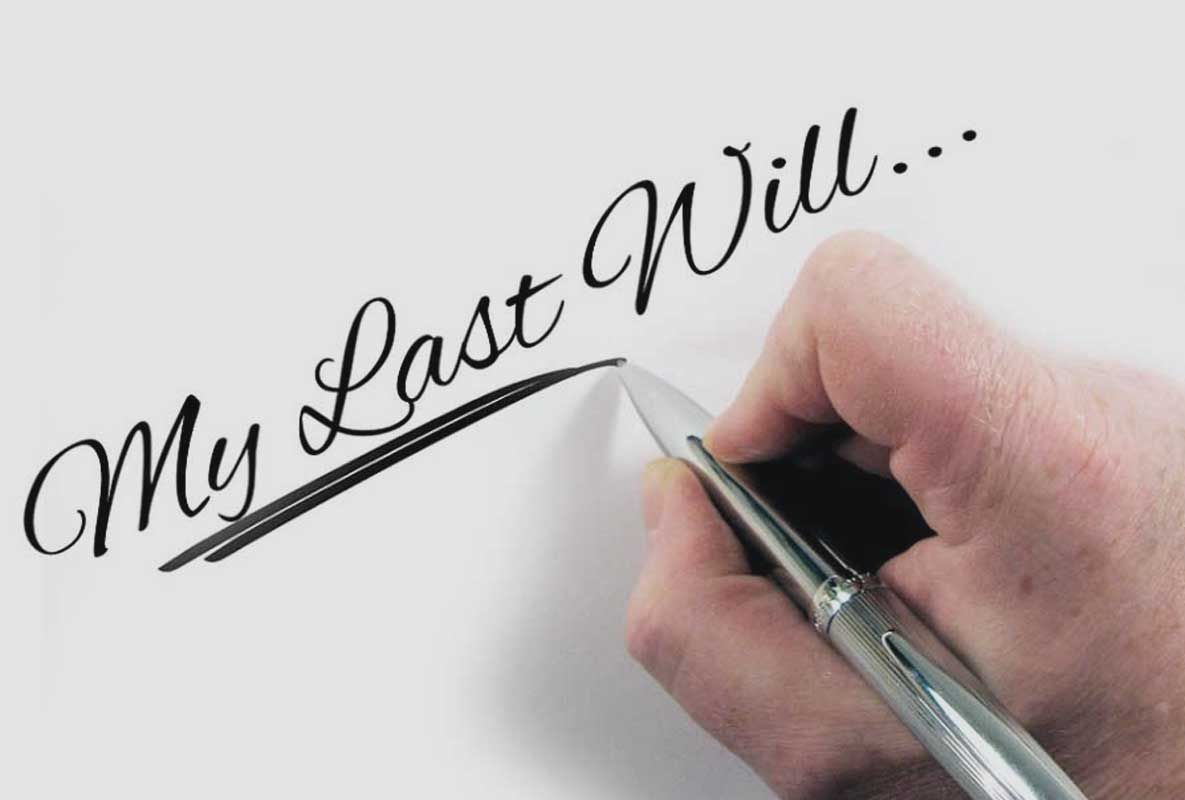 Although a Will can be challenged in certain circumstances, generally your wishes will be followed after your death. In particular, your wishes regarding the persons who you have chosen to administer your estate (your executors) and the persons to whom your estate will pass (your beneficiaries). However, what happens if you do not have a valid Will? Who will administer your estate? Who will be given all your assets? We explore importance of having a Will to avoid future complications for you loved ones with the Queensland case of Burton v Spencer.

If you die without a leaving a valid Will behind, this is commonly referred to as ‘intestacy’. In Queensland, the estate of a person who dies intestate will be:

The recent Queensland case of Burton v Spencer[1] demonstrates the unintended difficulties and complications that can arise should you die without a Will in Queensland.

Sharon Burton died in July 2012 at the age of 56 as a result of breast cancer. Unfortunately, she did not make a will prior to her death. Although she was not survived by any children, she was survived by her mother (‘Applicant’) and Ken Spencer who claimed to be her de facto spouse (‘Respondent’).

In June 2014, the Applicant was successful after the Court was not satisfied that the Respondent was Miss Burton’s spouse. Accordingly, the Applicant was granted Letters of Administration in his place. The Respondent appealed this decision on the basis that the judge did not properly assess the evidence and misapplied the statutory indicia of a spouse. The Court of Appeal allowed the appeal, setting aside the previous declarations and referring the matter to a different judge for a fresh trial.

The primary issue before the new judge was whether the Respondent satisfied the statutory definition of a spouse. Under section 5AA of the Act, a person’s spouse includes their de facto partner as defined by section 32DA of the Acts Interpretation Act 1954 (Qld) (‘AIA’) provided they “lived together as a couple on a genuine domestic basis…for a continuous period of at least 2 years ending on the deceased’s death”. Section 32DA(2) of the AIA lists a number of “non-exclusive criteria” that the Court can take into consideration in deciding whether two persons are living together as a couple.[2]

The Court ultimately found that the Respondent failed to prove on the balance of probabilities that he was Miss Burton’s spouse. They had lived together for a lengthy time from 1999 until 2008, when their de facto relationship ended because he had an affair with her neighbour. While they commenced a “boyfriend-girlfriend” relationship again by 2010, they only recommenced a de facto relationship (i.e. living together in a common residence) several weeks before her death.[3]

Of relevance to the Court’s decision was Miss Burton’s financial independence from Mr Spencer[4] and various hospital records throughout the period that indicated Miss Burton’s view of their relationship. As a result of this decision, the Applicant was granted Letters of Administration and the Respondent was not entitled to any of Miss Burton’s estate.

The importance of having a Will

With the public becoming increasingly aware of Wills being contested, it is common to hear people say that Wills are pointless. However, cases like Burton v Spencer demonstrate the complications that can arise when a valid Will is not left behind.

Since there was evidence that Miss Burton intended to provide for Mr Spencer in her Will,[5] had Miss Burton made a Will on these terms before her death, she may have spared her estate this costly and protracted litigation. In fact, Mr Spencer was reported as saying after her death that his only regret was that they did not organise a Will for Miss Burton.[6]

Ramsden Lawyers and importance of having a Will

If you need a Will prepared, don’t wait until it’s too late. Contact Ramsden Lawyers today. We can assist you with any of your estate planning and deceased estate matters.