Case Update: Termination Of Contract Upheld Because Of Buyer’s Failure To Meet Due Date 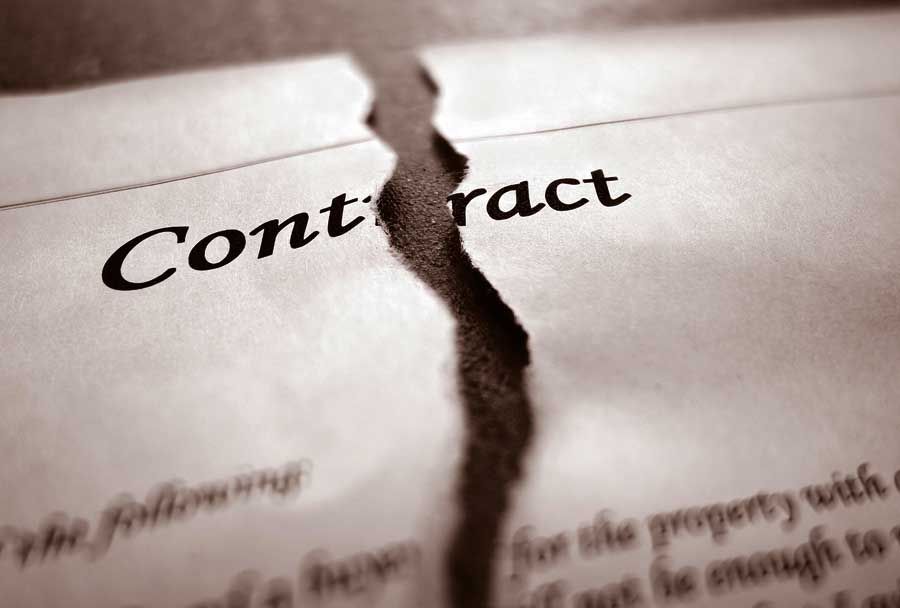 Contracts for the sale of residential and commercial land will often include certain conditions inserted for the benefit of a buyer.  However, in Queensland, time is of the essence in relation to these conditions.  The importance of buyers meeting the due dates of contractual conditions is demonstrated in the recent Queensland case of International Palace Pty Ltd v Novaheat Pty Ltd[1].

On 17 June 2015, International Palace Pty Ltd (‘Buyer’) entered into a written contract with Novaheat Pty Ltd (‘Seller’) to purchase vacant industrial land at Loganholme for $750,000 plus GST (‘Contract’).  The Contract was in the standard REIQ form with a number of special conditions including the following:

“This contract is subject to and conditional upon due diligence period to be satisfied on or before 40 days from contract date.”

The Buyer subsequently commenced legal proceedings in the Supreme Court of Queensland (‘Court’) against the Seller on seeking to enforce the Contract.  The Seller counter-claimed against the Buyer seeking a declaration from the Court that its termination was valid.

The Court was faced with the proper construction of the due diligence special condition. While it was submitted by the Buyer that there were no cases that dealt with the construction of similar clauses, the Court considered this did not hinder it from making a determination.[2]  In constructing a clause in a commercial contract, the Court followed previous authorities that the special condition must be constructed to avoid it making “commercial nonsense or working commercial inconvenience”.[3]

The Court agreed with the Seller’s interpretation of the special condition that the Buyer had 40 days to either terminate the Contract or waive/satisfy the condition.  Since the Buyer failed to do either of these things, the Contract was voidable by either party at the end of the 40-day period provided it was not itself in default.[4]

Implications for buyers and sellers

This case is an important reminder that due dates in contracts are not arbitrary and must be taken seriously. A failure by a buyer (or its solicitors) to give notice by a due date may result in the seller terminating the contract.  Sellers should also ensure that if they wish to terminate a contract on this basis, notice of termination should be given before a buyer satisfies or fulfils the particular condition.

If you would like further advice about contracts or other matters relating to buying or selling property in Queensland, please contact us and one of our experienced property lawyers will be able to assist.