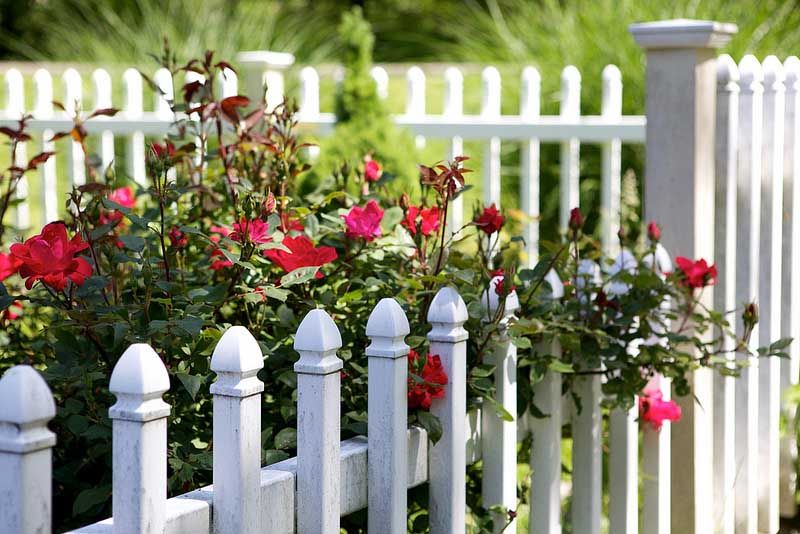 In 2011, a review conducted by the Department of Justice and Attorney-General concluded that dividing fences and trees were the two most common causes of disputes between neighbours.[1] As a result, the Neighbourhood Disputes (Dividing Fences and Trees) Act 2011 (Qld) (‘Act’) was enacted to provide options for neighbours to resolve such disputes.

What trees are covered by the Act?

A ‘tree’ is defined by section 45 of the Act to mean any plant resembling a tree in form and size (e.g. bamboo, banana plant, palm, cactus) and includes any woody perennial plant, a vine, a bare trunk, a stump rooted in the land, a dead tree or a plant prescribed under a regulation to be a tree for the purposes of the Act.

Section 42(1) of the Act states that the Act applies to trees on land recorded in the freehold land register, leases or licences of land under the Land Act 1994, certain land subject to an occupation permit or stock grazing permit and reserves, other than a reserve for community purposes, under the Land Act 1994.

What trees are not covered by the Act?

Although the Act encourages neighbours to informally resolve tree disputes among themselves,[2] the affected neighbour may apply to the Queensland Civil and Administrative Tribunal (‘QCAT’) under section 62 of the Act if any of the following apply:

Any orders made by QCAT regarding tree disputes lapse after 10 years under section 78 of the Act (unless otherwise specified) and must be kept on an electronic register under section 79 of the Act, which can be searched for free. This register does not include details of applications made to QCAT although they can be located by searching the QCAT register of proceedings.

Disclosing orders and applications to buyers

If a person is selling land affected by a QCAT application or order relating to a tree on the land, the seller must provide a copy of the application or order to the prospective buyer before they enter into the contract of sale under section 83 of the Act. For the purposes of this section, an ‘order’ is an order made by QCAT requiring a person to carry out work on a tree.[5] Section 83 does not apply when a QCAT application is filed after the contract is entered into.[6]

Both the REIQ’s Contract for Houses and Residential Land (11th edition) and Contract for Residential Lots in a Community Titles Scheme (7th edition) (‘Standard Contracts’) provide two boxes for sellers to tick disclosing whether the property is affected by an application or order made by QCAT in relation to a tree.

If a seller fails to comply with section 83 without reasonable excuse, they risk a fine of up to $58,900 and the buyer is entitled to terminate the contract at any time before settlement by a signed and dated notice under section 86 of the Act. Furthermore, if the contract is terminated, the seller and the person acting for the seller who prepared the contract (e.g. agent or solicitor) are liable to the buyer for their reasonable post-contract legal and other expenses under section 86(6) of the Act.

Pursuant to section 87 of the Act, if the seller did not give the buyer a copy of a QCAT order prior to entering into the contract and the buyer settles the contract without terminating, the seller remains liable to carry out the work required under the order despite ownership of the land being transferred to the buyer.

The effect of compliant disclosure to buyers

If the seller gives the buyer a copy of a QCAT:

If you would like further advice about tree disputes or other matters relating to buying or selling property in Queensland, please contact us and one of our experienced property lawyers will be able to assist.